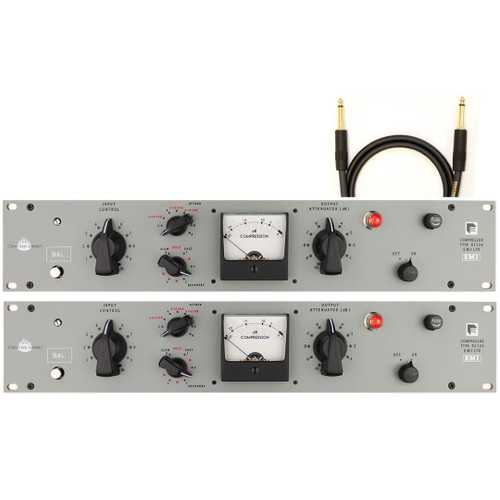 The pair of Chandler Limited RS124 Compressors adds the options of both Stepped Input and Output Attenuators as well as full Matching of both units  to ensure total harmonious tracking across the stereo field. If you're mixing or mastering and plan to use a pair of RS124 across your stereo bus, this is the pair for you.

First designed in 1960 by Abbey Road Head of Techncial Bill Livey, Deputy Head Len Page and seasoned EMI Audio Designer Mike Batchelor, the Abbey Road RS124 compressor is one of the most coveted pieces of recording gear ever developed. Born out of the inadequate Altec 436Bs acquired by EMI in the late 1950s for Abbey Road Studios, the RS124 compressor is most closely associated with recordings made by The Beatles at Abbey Road Studios. Present on virtually every Beatles session, the RS124 left its remarkable signature across most of the catalog. The RS124's undeniably smooth character and ability to tame transients without muffling the sound at steep compression levels, quickly became popular with Abbey Road Studios engineers and widely used throughout the now historic studio, for tracking, buss compression, mixing, and mastering. They where so integral to the recording and mixing process that a pair can be seen in almost every control room photo in Abbey Road Studios during the 60s period.

The RS124 was built for use at Abbey Road Studios, and was never commercially available. Through the years, from incomplete information and supposition, some have tried to recreate the holy grail of tube compressors, though never fully capturing the elusive Abbey Road RS124 in all its glory. Schematics themselves only told part of the story, and access to Abbey Road Studios' historic units and various hand written modification notes would prove paramount towards understanding the true nature of the Abbey Road RS124 compressor and variances between units. Many revisions were carried out since its inception, and as a result, the Abbey Road RS124 valve compressor has remained a mystery for decades, until now. Available now, for the first time ever, the Chandler Limited RS124 Compressor harnesses the sound and personalities of Abbey Road Studios' favorite historic RS124 Compressors (Ser. No's 60070B, 60050A, and 61010B) still in use at the famed studio to this day, all in a single unit. Along with features traditionally found on the original counterparts, Input control, Output attenuation, Recovery' (release) control and the unique HOLD' setting, the Chandler Limited RS124 Compressor includes modern facilities such as adjustable attack, selectable output impedance, and a special twist, dubbed the SuperFuse'.

Bring home the sound of a legend, reimagined for the modern era, today! 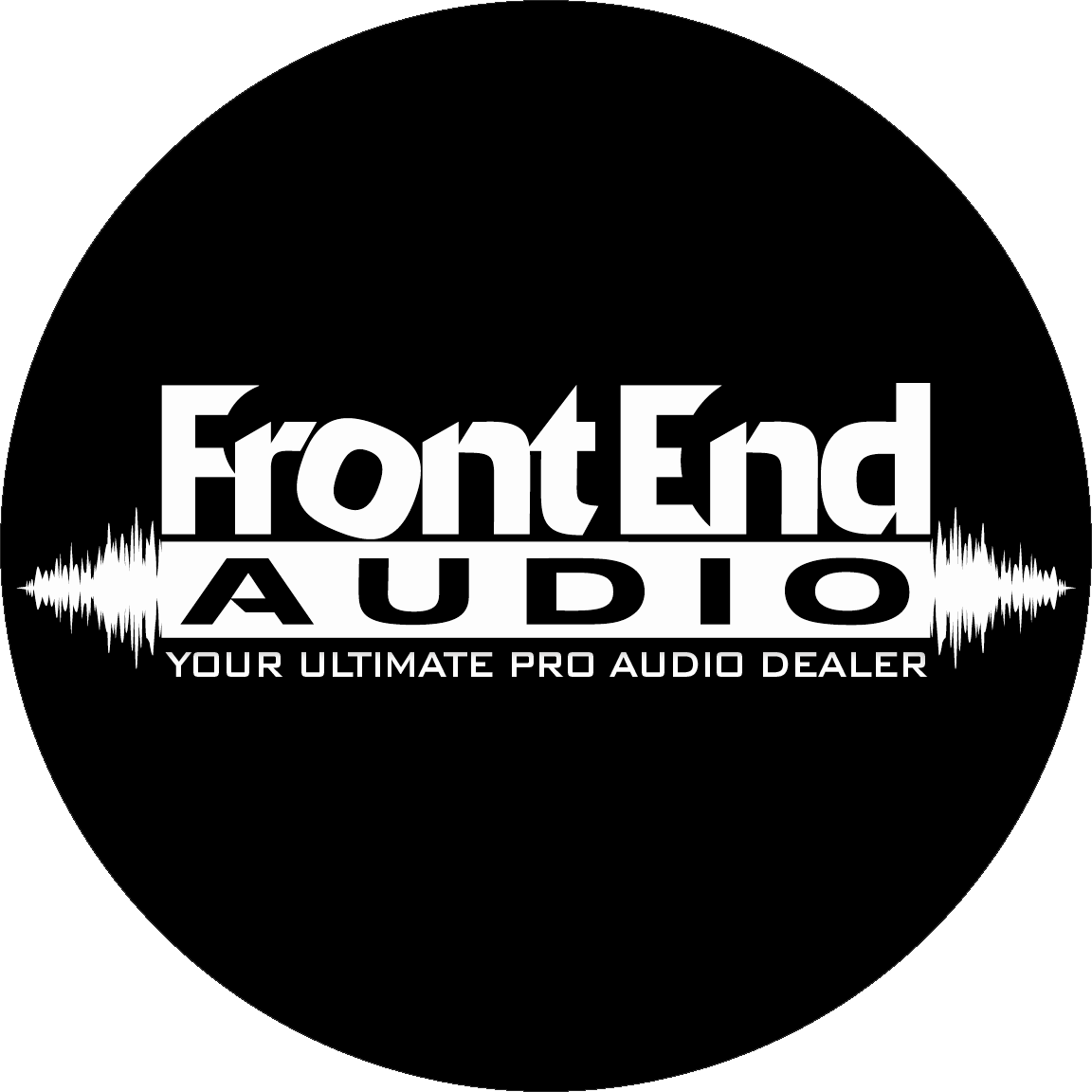 The Chandler Limited RS124 Compressor is perhaps THE most useful compressor that I've encountered, if not the most forgiving, as well. If you're a studious fan of Beatles recordings, you suddenly realize that the RS124 is every bit as important to the overall sound that we know and love as the REDD.51 consoles and the REDD.47 mic amplifier modules. Once you start running signal through the RS124, you'll have the Aha! moment where you recognize it's sound. A couple of things to note - It's not a cartoon-compression device; this is a serious recording tool that is almost clairvoyantly musical in the way that it processes the sound. Nothing sounds as bad as it once did as soon as it goes through the RS124, and it just seems to help the signal no matter how hard you hit it. Unlike many vari-mu designs, the RS124 doesn't get to the point of squashing the life out of what is being compressed. There is always a point... but it's so far down the range that it's incredibly accommodating. It's the perfect unit for containing and enhancing. While it's great at being valve-tacularly soft in it's resulting soundstage, the RS124 will shape kick drums and snare drums instantly, giving them a where other devices have left you frustrated and scratching your head. One client I arranged a private sneak peek demo for, immediately pre-ordered a pair. And after I spent a day with it, I discovered that I was seriously in-love with the RS124. Use it to fix problem elements, use it in tracking as either a character building device, or as a safety device. Run signals through it multiple times - you can! Famed Beatles engineer Geoff Emerick certainly did. While I can go on and on about this unit, I'll just toss in these other features. The output has a switchable output impedance of either 200 or 600 ohms, giving you a difference in either a more vintage (softer) and more modern (clearer) tonal interaction with the next piece in the chain. And then there is the SuperFuse... So, the front panel fuse cover is not a fuse - it's a switch. When you engage the switch, the bulb suddenly gets brighter (it now equals the brightness of the REDD.47, btw), and the audio gets bigger and more aggressive. So, if you are hoping for an effects box, this feature will make you quite happy with the RS124... not that you wouldn't have been satisfied already. The RS124 can be present at every stage of your production, which is what makes it one of the best investments for anyone looking for a compressor. There is no question; you absolutely want at least two RS124s in your studio.