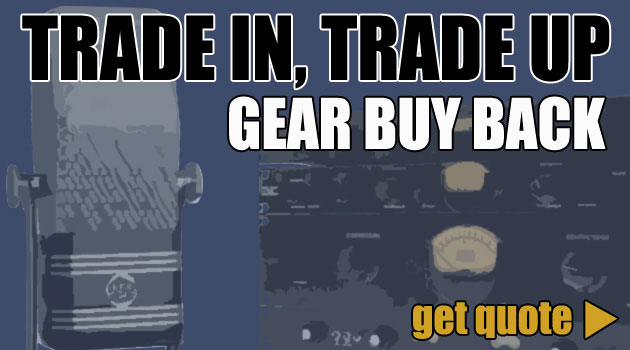 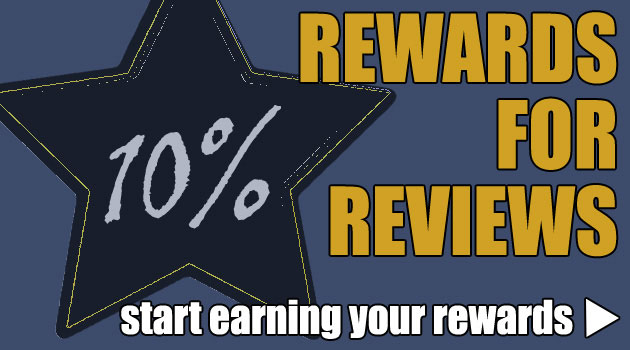 36-Month
Special Financing
Available*
on select brand purchases of $499 or more
0% Interest
for 48 Months* on Gibson, Gibson Custom and Bose®
purchases of $849 or more with 48 equal
monthly payments required 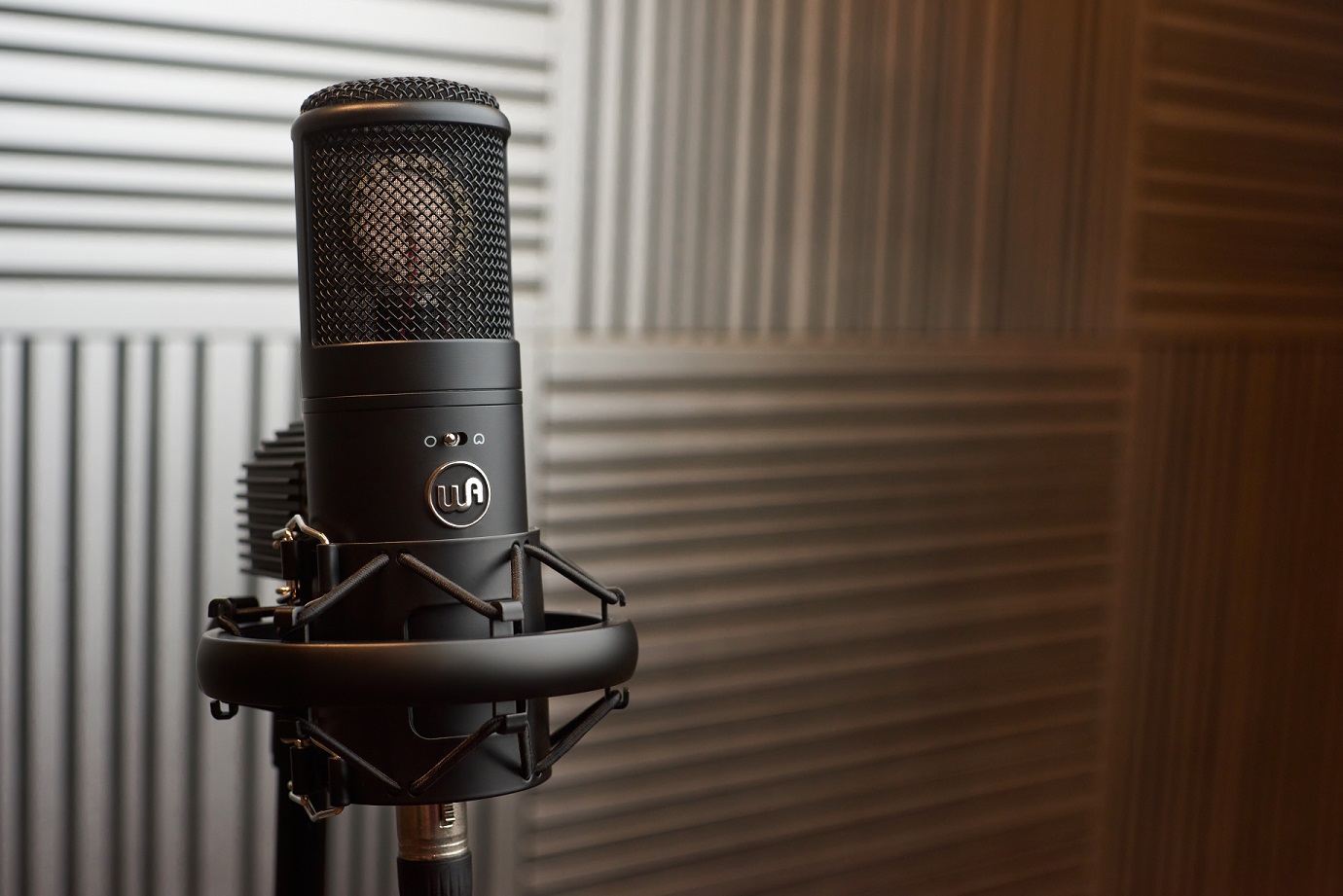 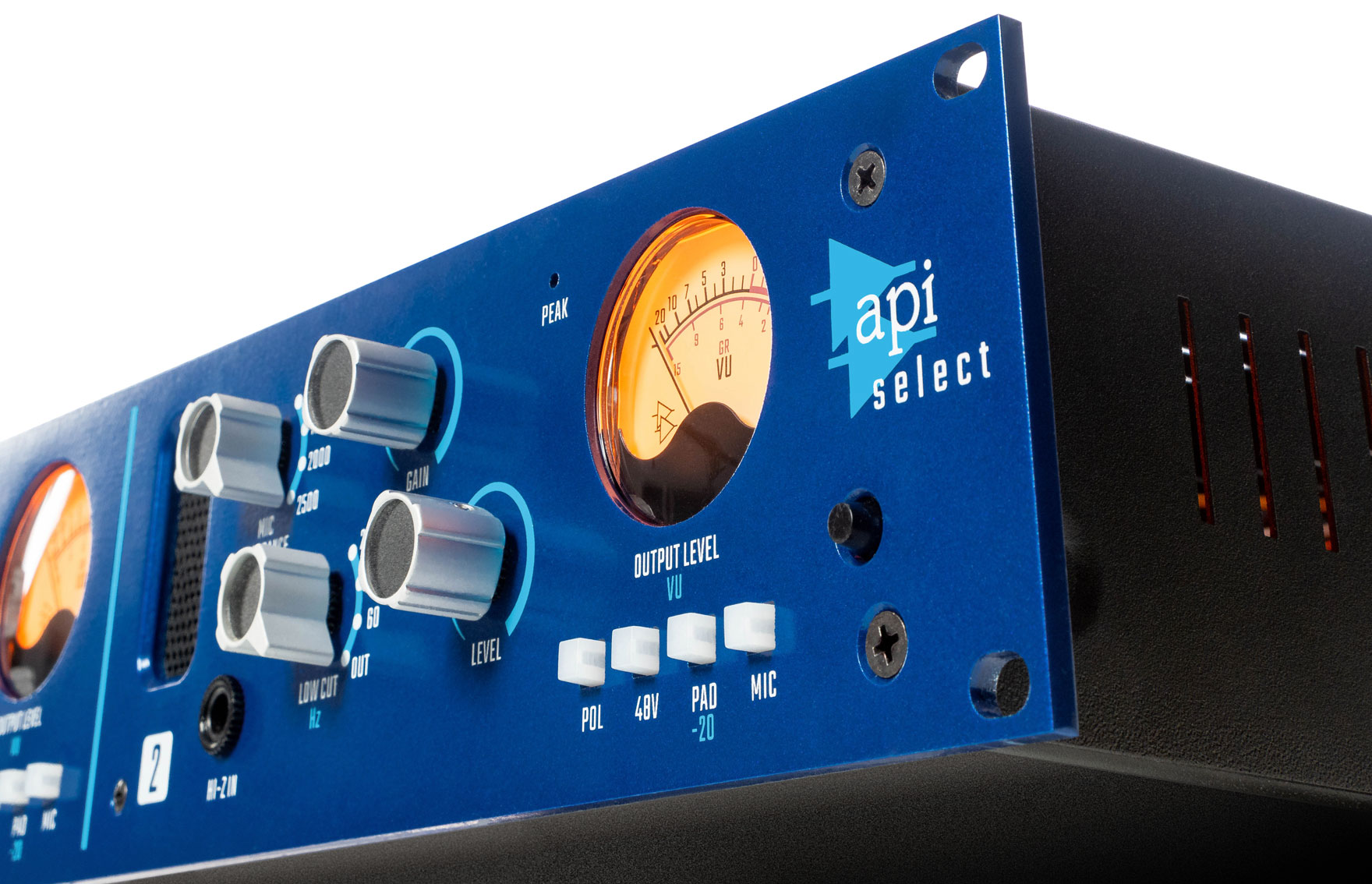 Aug 3rd 2021
API has announced their new line of studio gear under the “API Select” line. The Select line was created to complement their classic line of mic pres, eqs, and compressors. 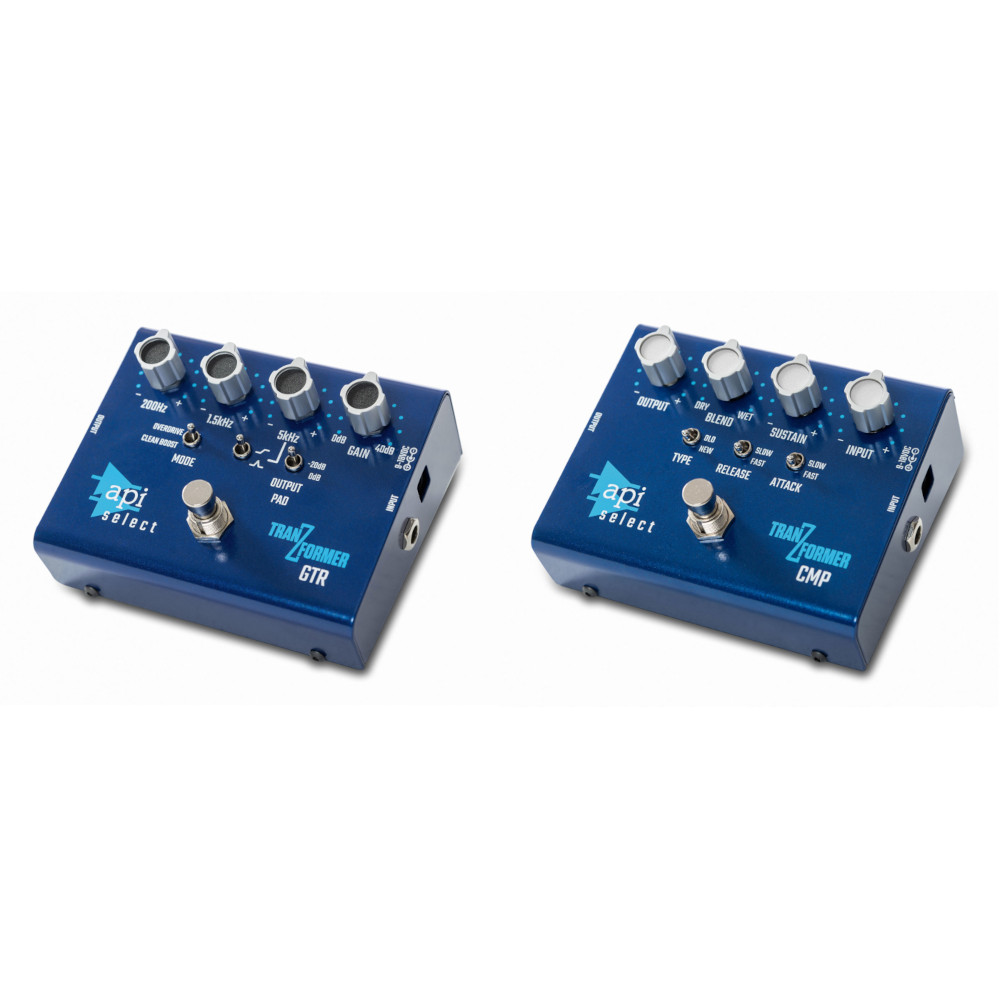 Aug 3rd 2021
API has recently announced two new guitar pedals. This coming along side the announcement of the new “API Select” line of outboard gear.When you think of API, you do not thi 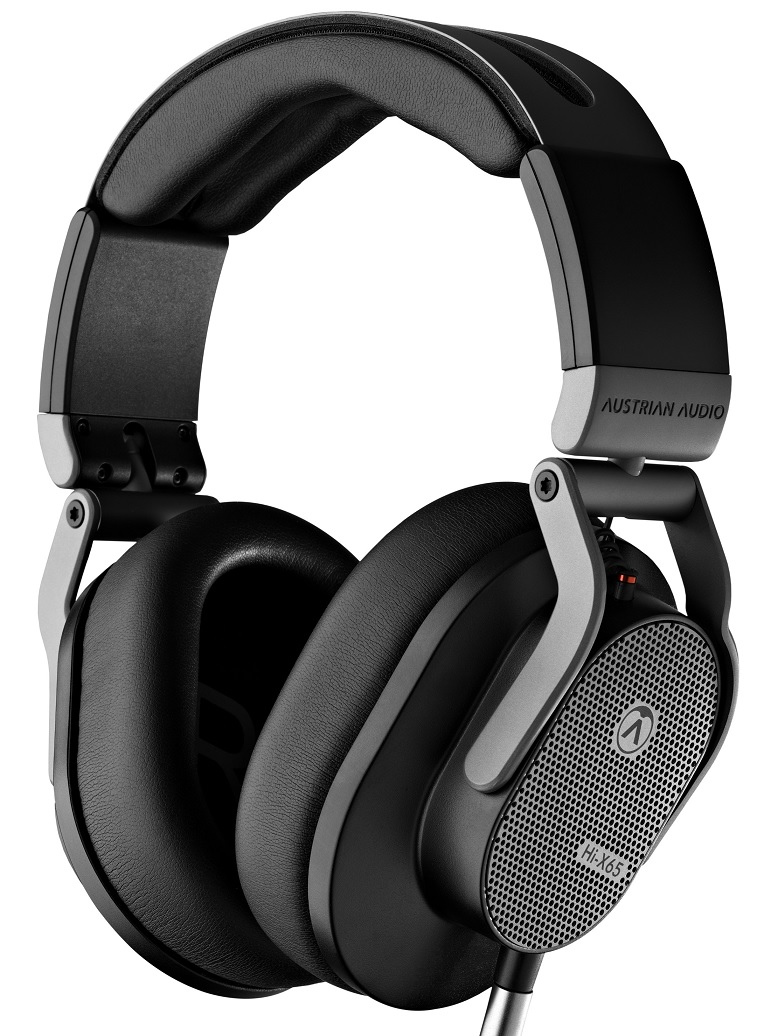 May 21st 2021
"The Austrian Audio Hi-X65 Headphones and designed with mixing and mastering in mind. They are built to satisfy the need for close, precise listening at these critical stages 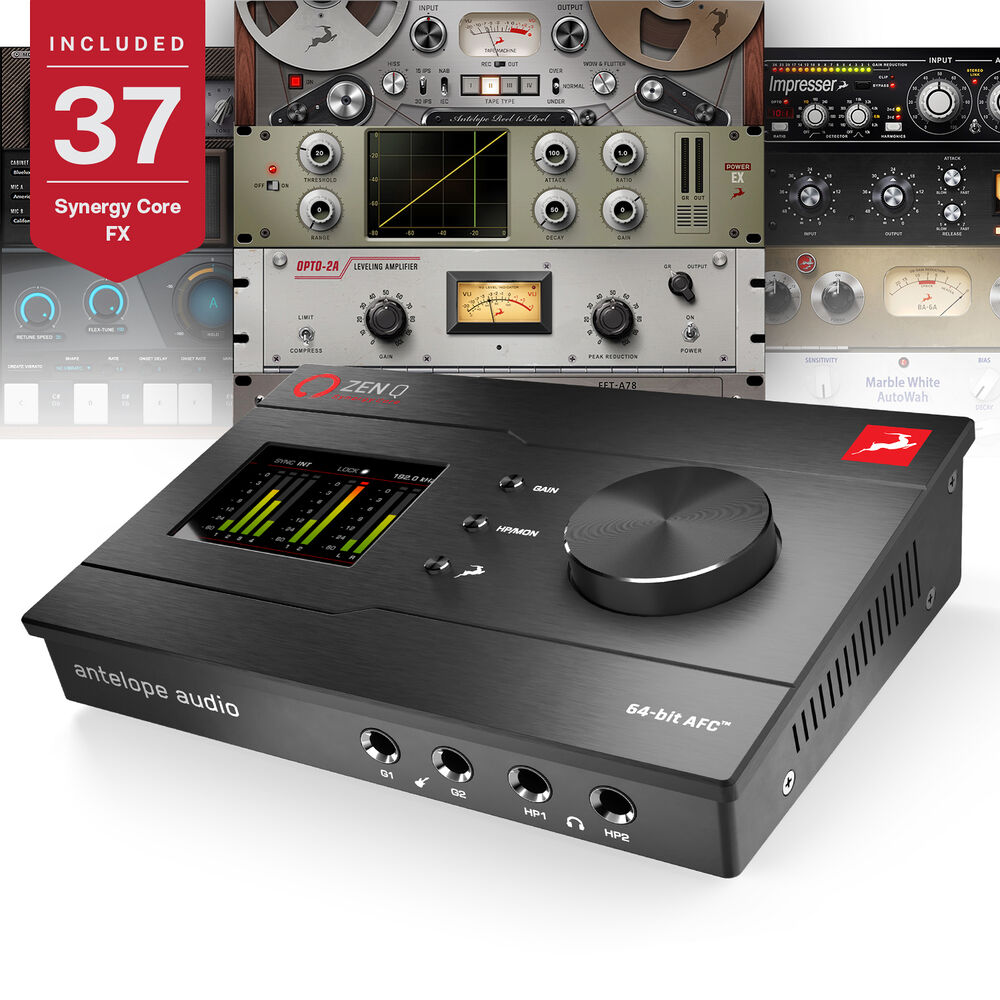 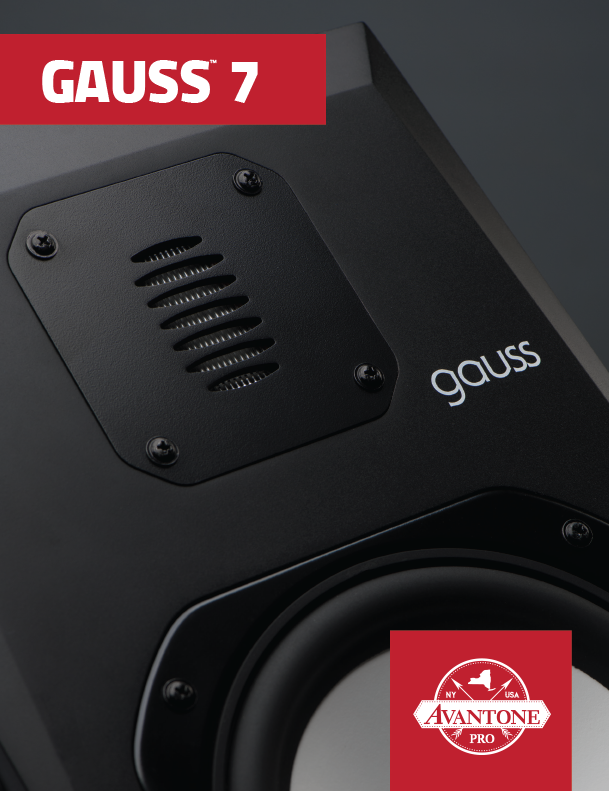 Introducing the Avantone Gauss 7 - a tribute to greatness.

Apr 22nd 2021
Classics never die — Avantone is proud to bring Gauss back to the world with the Gauss 7 reference monitor. Decades after the disappearance of the Gauss Speaker Company, the 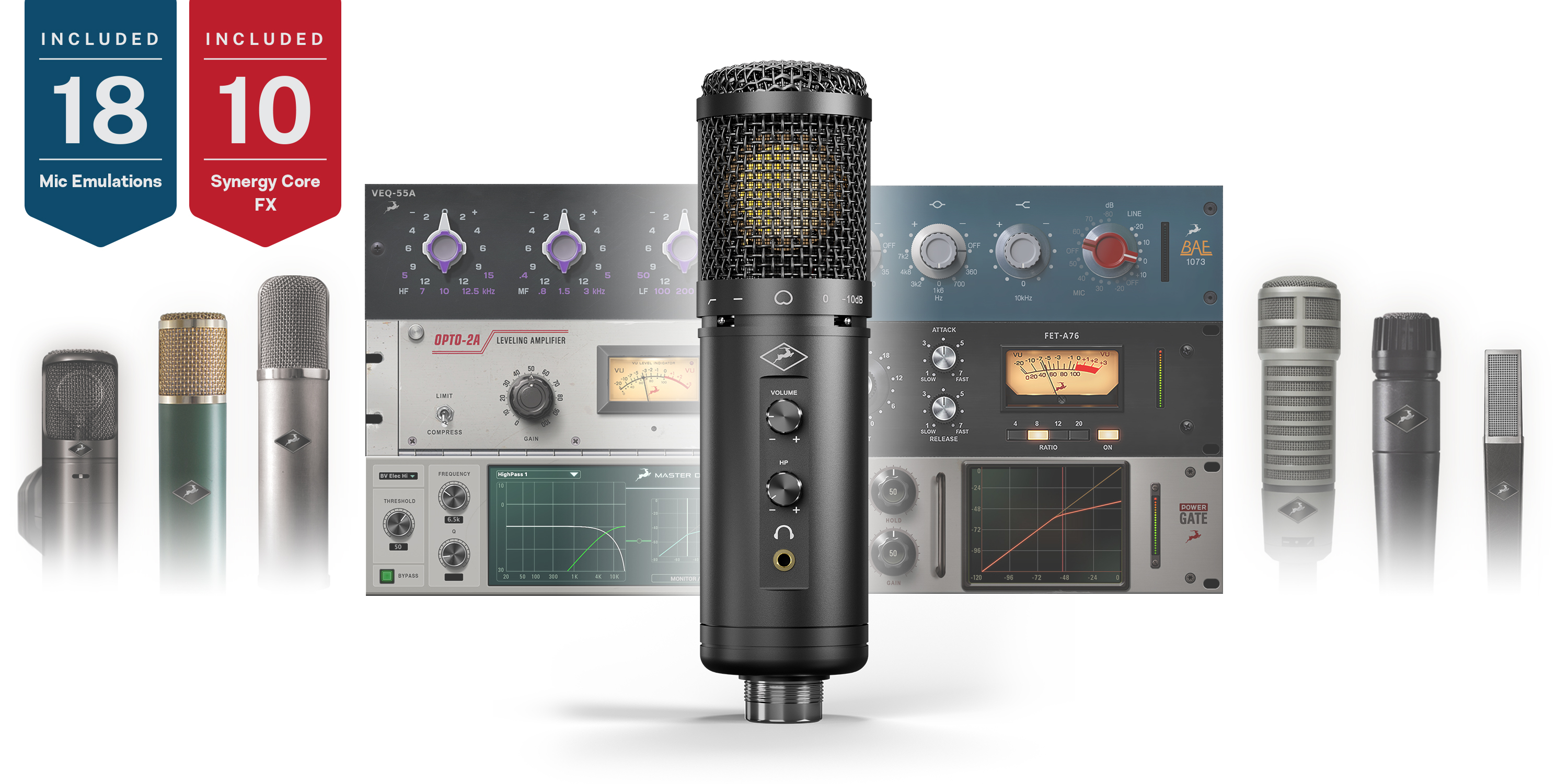 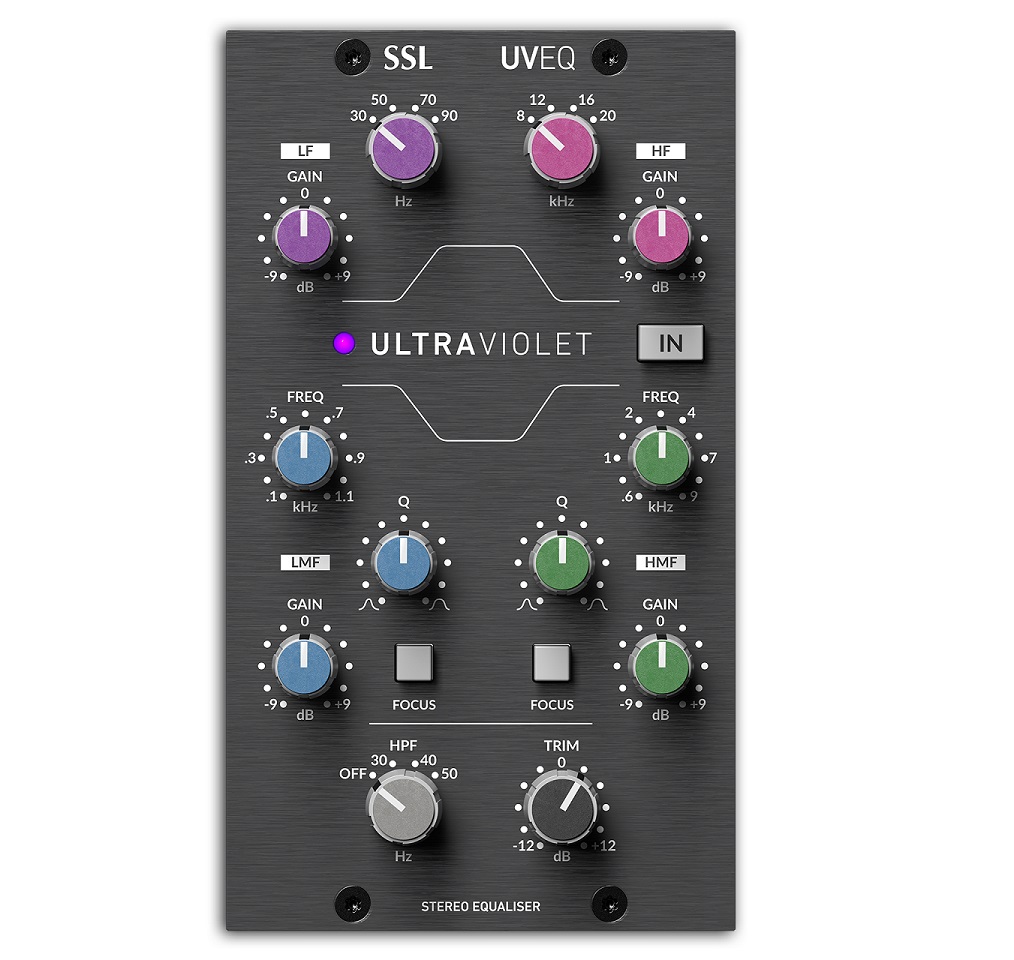 Apr 8th 2021
Solid State Logic has released their all new UltraViolet 500-Series Equalizer. SSL notes that the UltraViolet 500 Series EQ is 'our new addition to stereo buss enhancement to 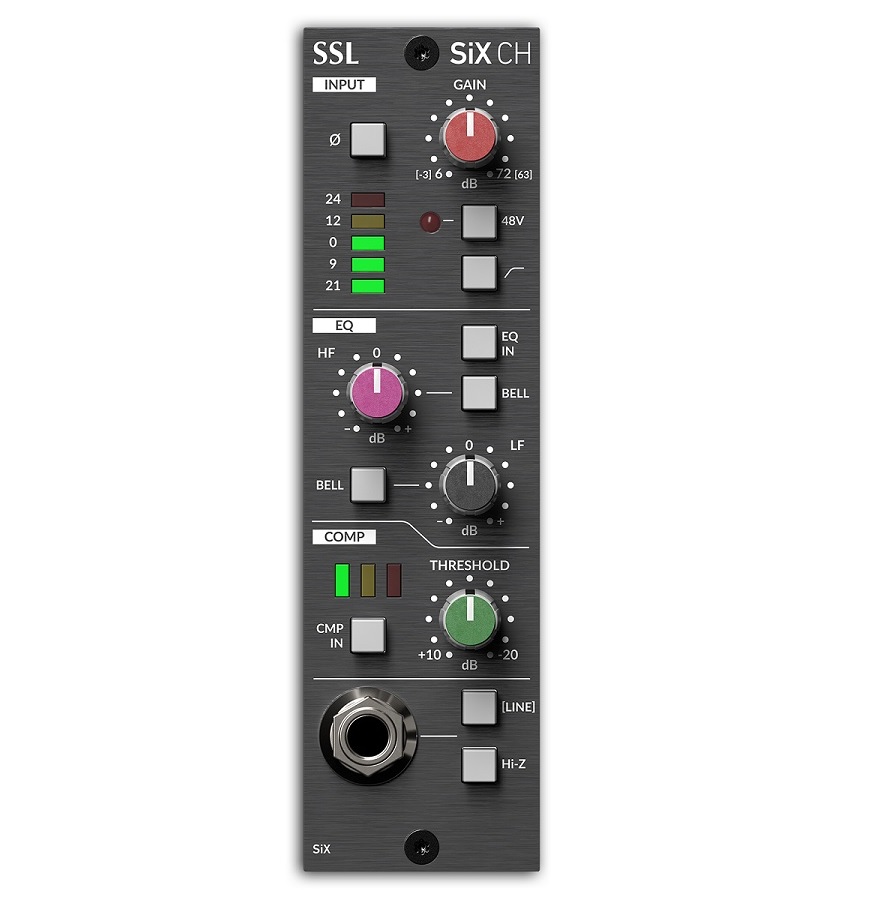 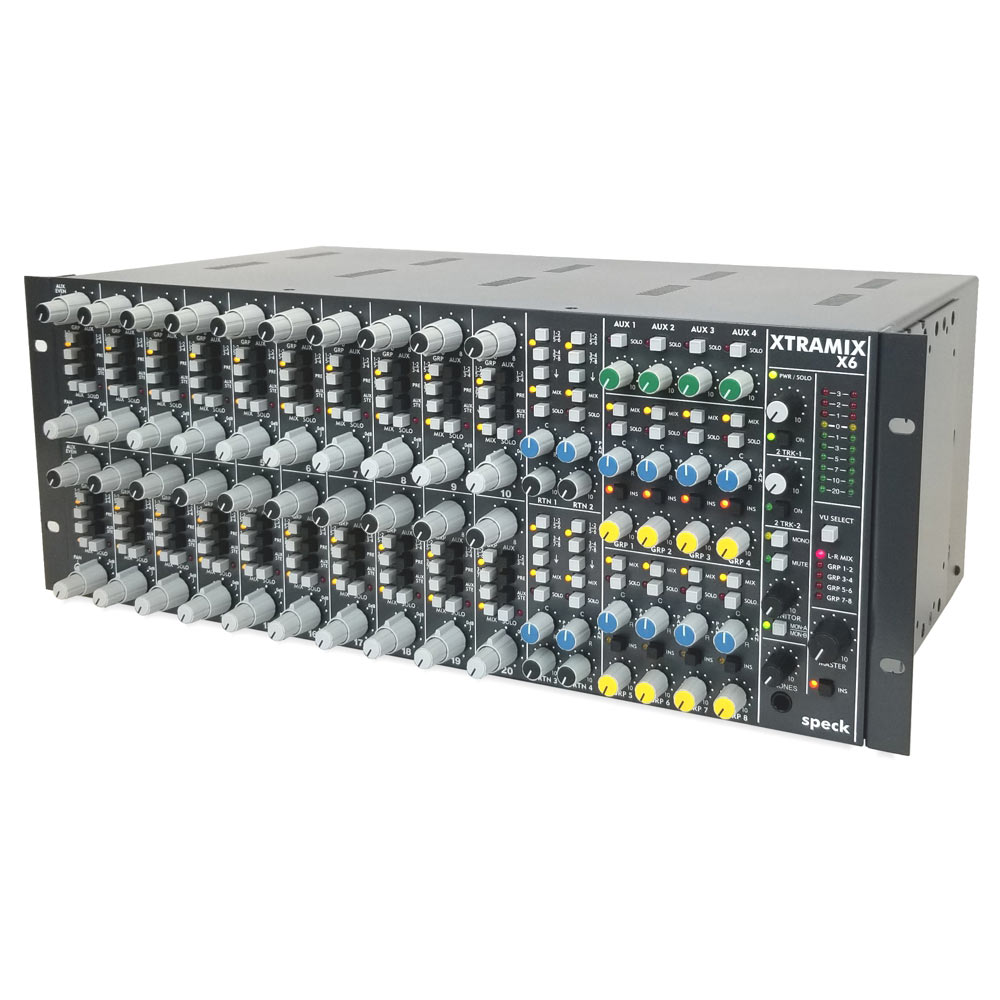 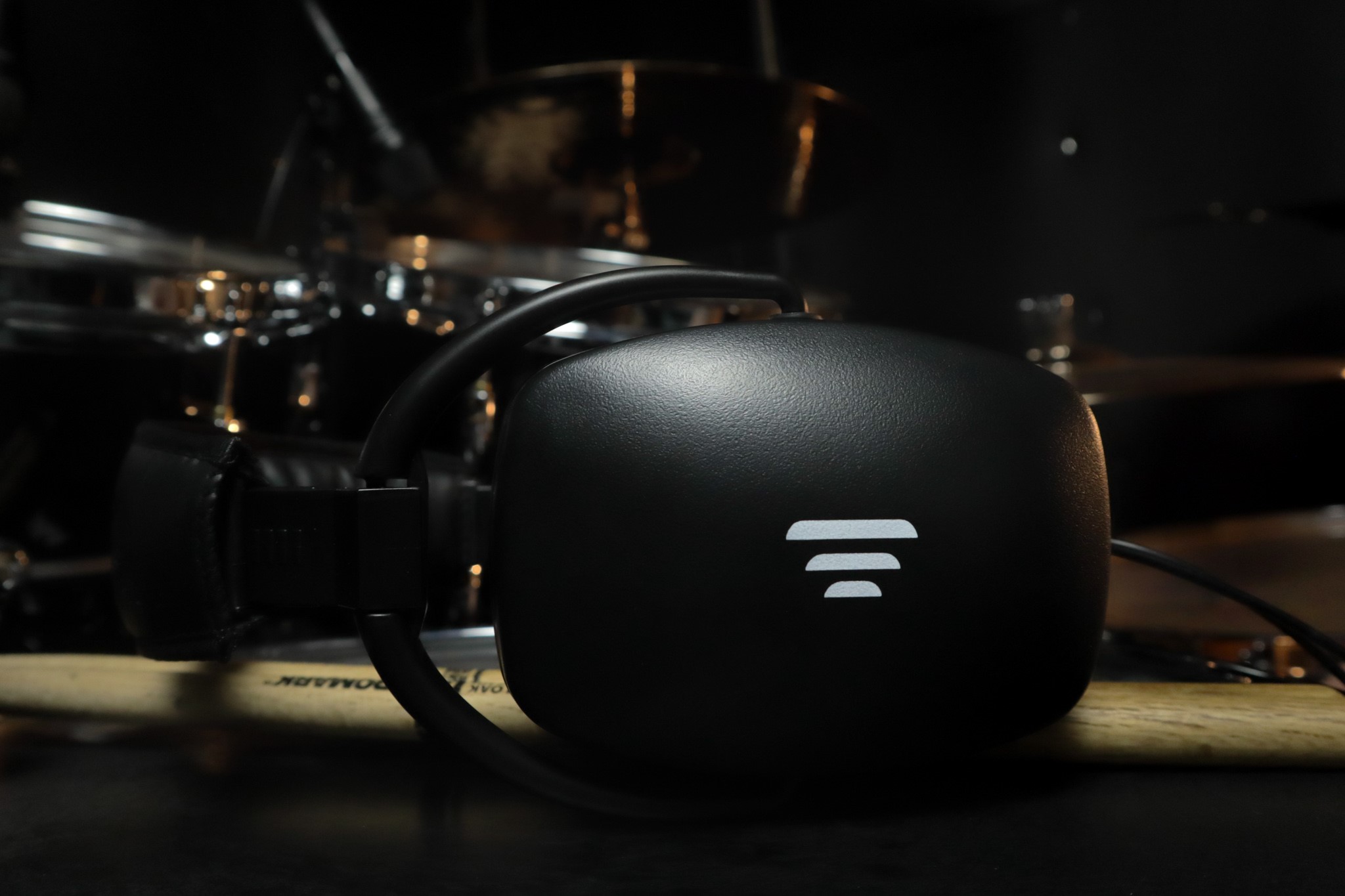 The Direct Sound EX-29 Plus Isolating Headphones: A Drummer's Perspective

Feb 24th 2021
That the Direct Sound EX-29 Plus Isolating Headphones are designed for drummers is an understatement. They not only pick up the required low end frequencies a drummer nee 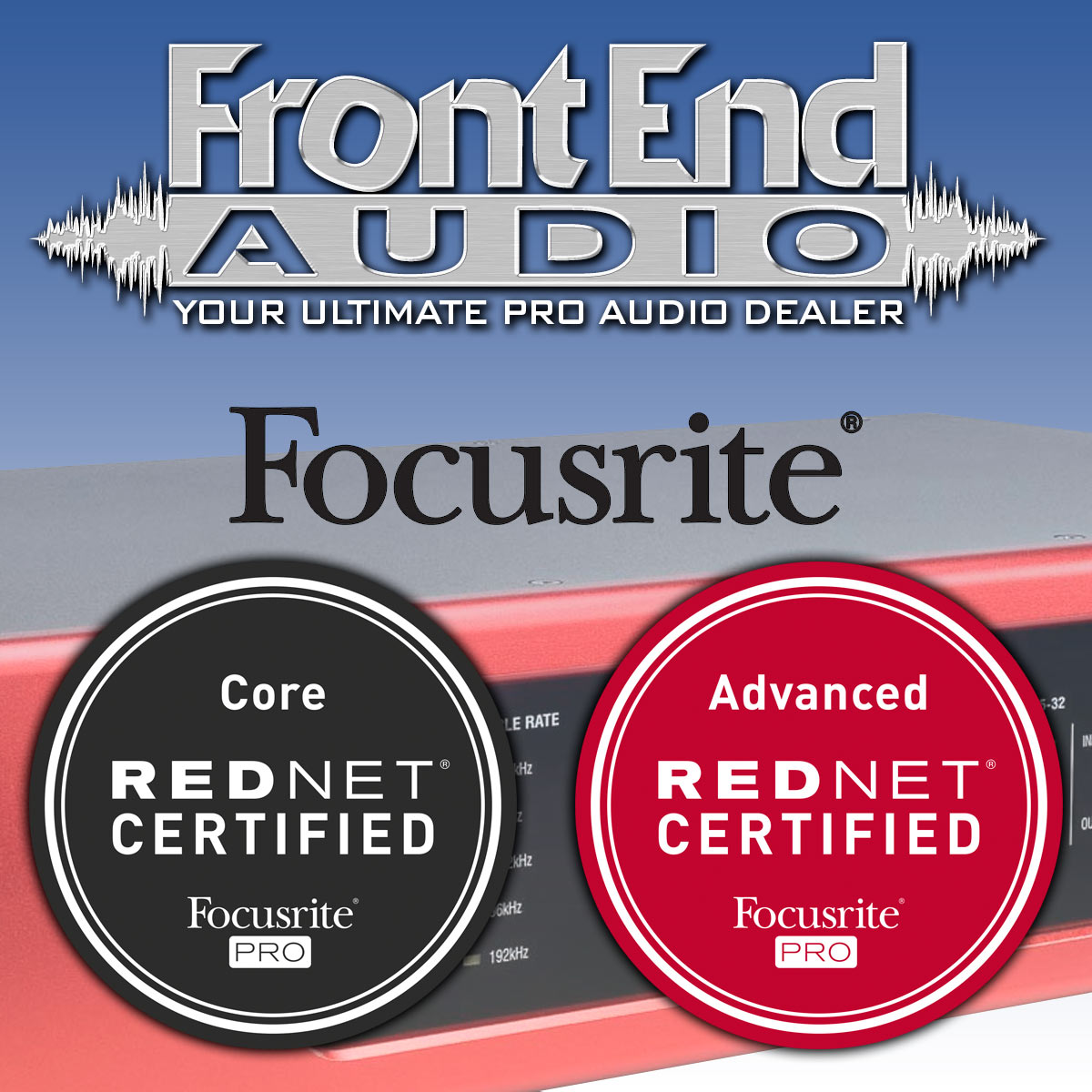 Feb 22nd 2021
Front End Audio is excited to announce that we are Focusrite Pro RedNet Certified, holding both Core and Advanced Certifications. These certifications were obtained in Febr
Check out all front end audio blog posts
×