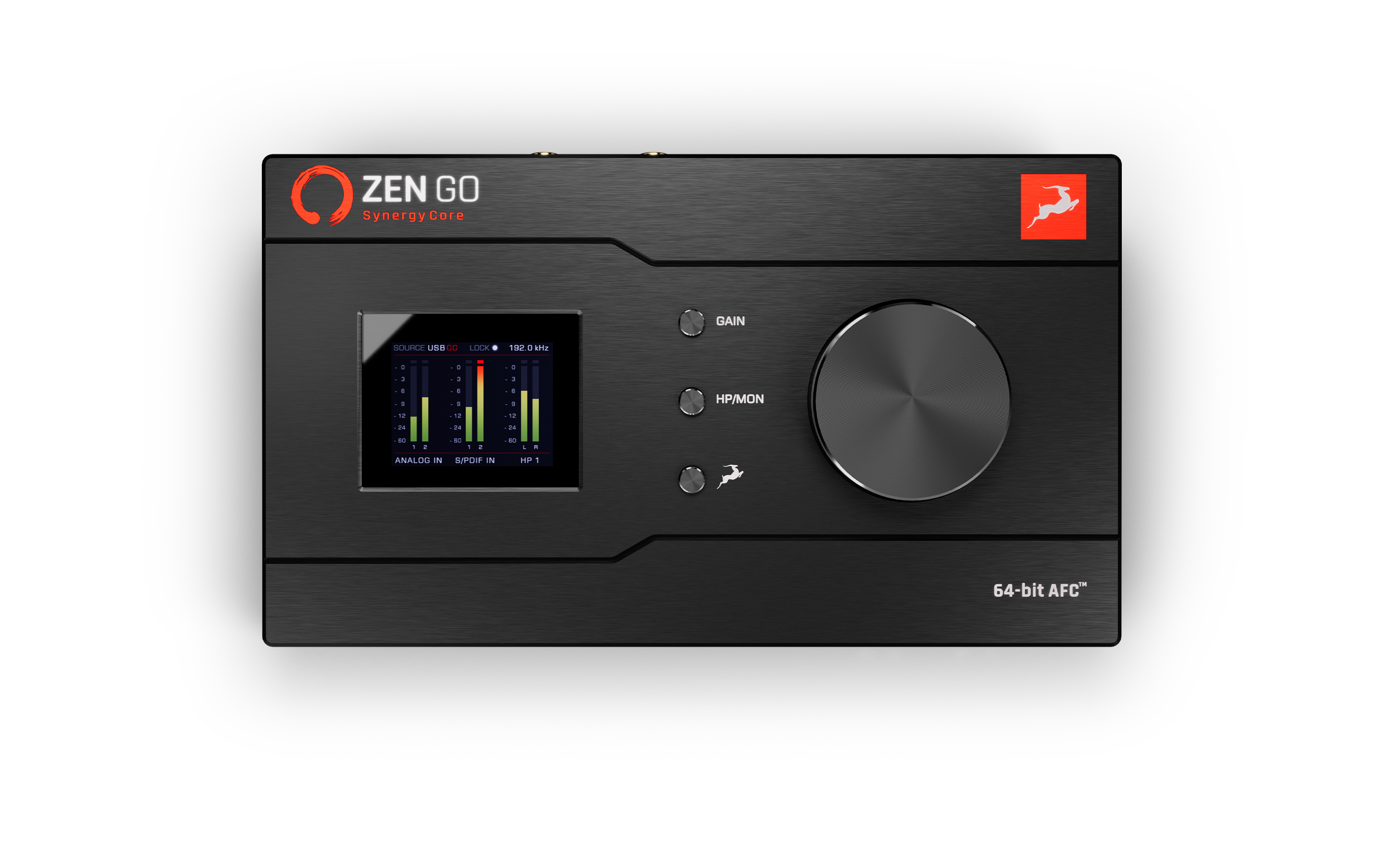 The Zen Go Synergy Core is optimized for low-latency recording, high-resolution playback, creative beat making and podcasting without hassle. With travel-friendly features and design, the interface can accompany you on tours and on-location recording sessions, without sacrificing speed and efficiency. The discrete console-grade preamps in this interface allow for recording with the highest fidelity and resolution, while sounding warm and musical on every source. 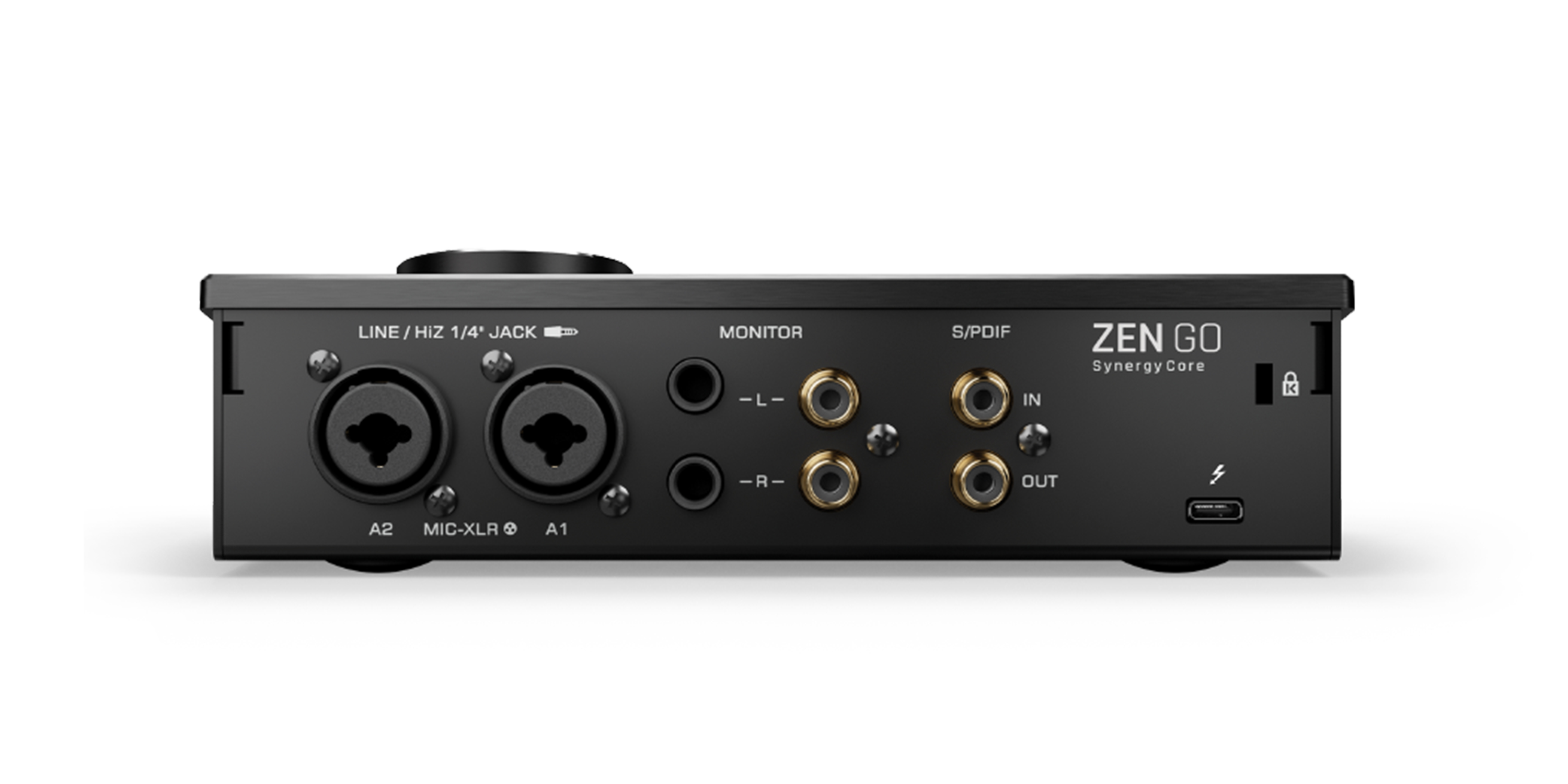 The new Antelope Zen Go Synergy Core Thunderbolt Audio Interface is available for purchase NOW at Front End Audio! If you have any questions about the new interface or any or Antelope's products, give us a call and we'll be happy to assist!