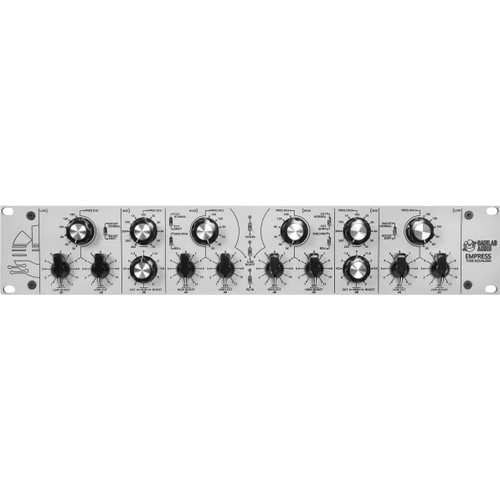 The Gainlab Audio Empress Equalizer is a 2×3 band tube equalizer that improves on the classic concept of a passive eqaulizer.

What would be your first though when you hear the term “passive equalizer”? At first, probably you think about the airy high frequency components, the rich subs and the widely applicable cuts and boosts wich can be used alongside each other. These types of equalisers have been around since the early 50’s, the most famous Pultec EQP-1 from Pulse Techniques was the first one that provided simultaneously passive filter circuits alongside high quality line amplifiers. The downside of the EQP-1 was the lack of ability to carry out precision frequency isolation, but it was able to change any sound in its core. Many of the modern equalizers are based on the original EQP-1 in both structure and functions that could be limiting in a modern music environment and production.

Gainlab Audio's aim in the lab was to improve the classic concept. First, they added an additional mid frequency filter between the low and high frequency filters in order to improve the versatility of the unit in the modern days music environment. They left the option of simultaneous cutting and boosting in the low and high band, so all those tricks can be done that a user normally would expect from an equalizer. Furthermore, the shift function can be used on these bands so that the mid frequency of the simultaneous cutting and boosting can be shifted relative to each other. After extensive test bench trials, using the equalizer in real life applications, the versatility of the unit was far beyond expectation. It proved to be suitable from recording to master coloring or can be used in any equalizer task. It is fair to say that it dominates the entire frequency range and most of the time it does sounds great in extreme conditions, hence they named it the Empress.

In summary, the Empress is a dual channel passive equalizer equipped with a tube amplifier that has three bands on each side. Thanks to the compact design it only needs 2U space in the studio but it will have a significant impact on your sound. 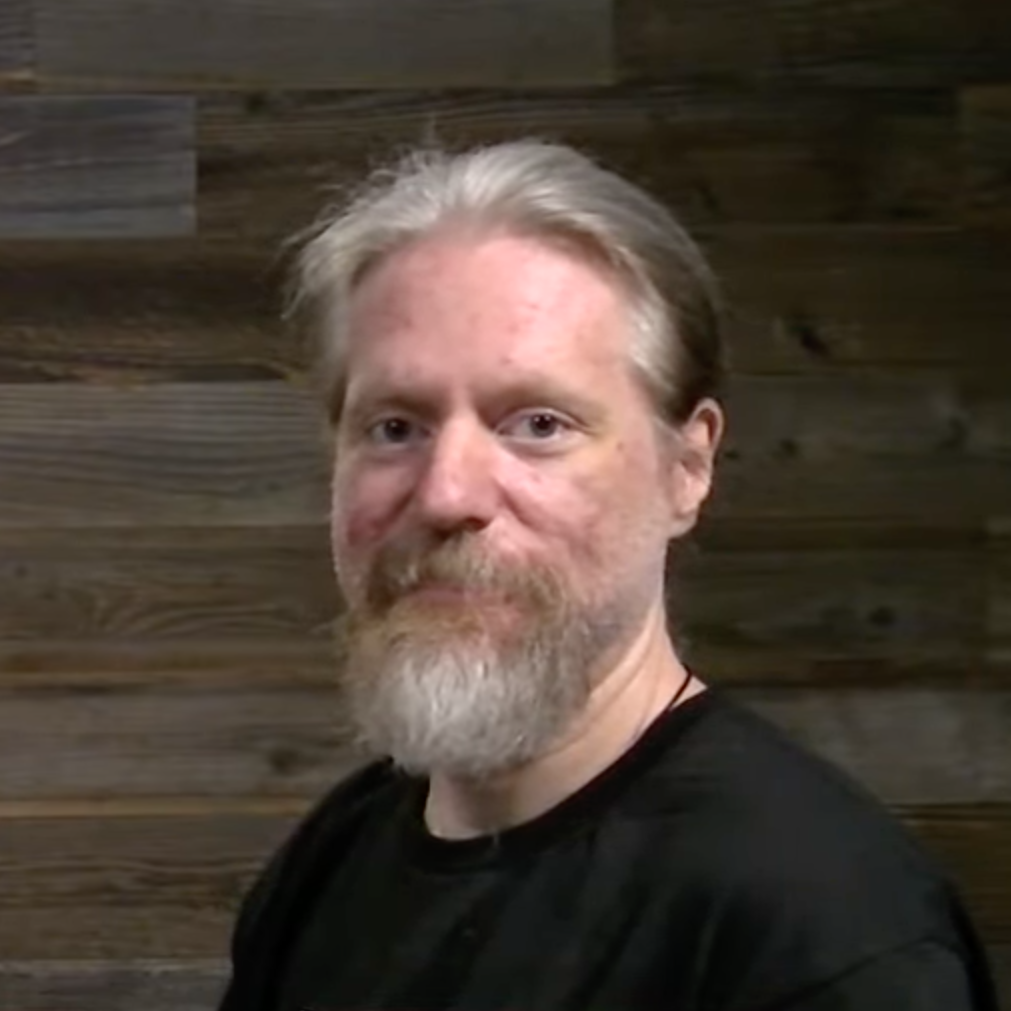 The Gainlab Audio Empress Equalizer is one of my favorite pieces of gear. Let's get the value out of the way first. At a more than reasonable price point, you get two channels of fully stepped controls in a Low, Mid, and Hi band Pultec style EQ. If that isn't enough, you get additional features that Gainlab designed to enhance the functionality of this EQ. Now sonically, this thing is massive sounding. It adds life to the audio, and there are no artifacts that degrade the audio. Boosting and cutting is smooth and musical, and the tube boost give more girth to the audio. While you can use this for mono and dual mono sources when tracking and mixing (and you should use it in that capacity).......... this EQ just shines on bus applications. Parallel process your drum bus with this. You think your mixes are finished? They might sound really good, but run them through the Empress, and you will see there is a whole other world and level to what your mixes could be.