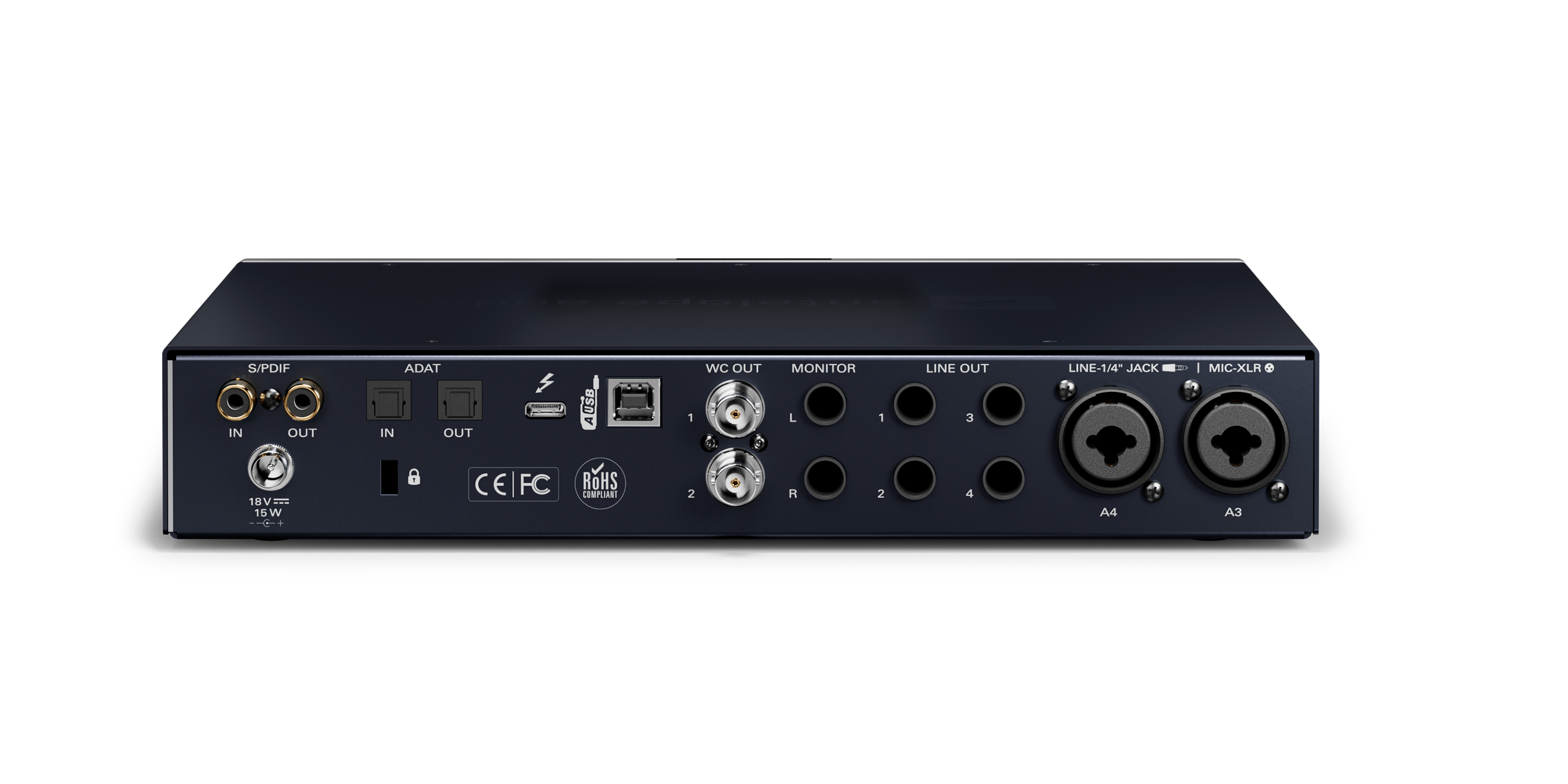 There are lots of workflow-enhancing features such as:

The Antelop Discrete 4 Pro Synergy Core Audio Interface is available now for purchase at Front End Audio! If you have any questions, give us a call and we'll be happy to assist